As India, along with rest of the world, grapples with the enormity of the task in containing spread of Corona Virus sweeping across our massive population, an ignored aspect of public health and safety during ticketing process in public transport is now coming sharply in to focus.

Conservative estimates put across that about 55 million ticketing transactions takes place every day in India in public transport – The bulk of which is manual involving human to human transaction of payment and ticket media handling. This is a recipe for disaster as far as contamination of infectious disease is concerned and in fact is the prime reason for Govt. directive for almost complete lockdown of public transport for the time being.

Such massive human contact with potential for spread of infectious disease can be avoided if public transport organisations themselves takes immediate initiatives and institute incentives, systems and process that will encourage people to use digital contactless payments for buying tickets. Once such systems and processes are stable, it should be followed up with complete switch over to only digital and electronic payments doing for ticketing in a time bound manner. While a full-blown account on how to go digital in public transport is beyond the scope of this blog, here is a set of broad set of prescriptions and pointers on the approach for public planning and safety:

On a first glance, the above bulleted pointers could very well be mistaken for a company or brand names of Fin. tech. companies operating in transit and ticket booking. But on reading through further, the reader will understand that what I have pointed out are some main contours of next generation ticketing in public transport. 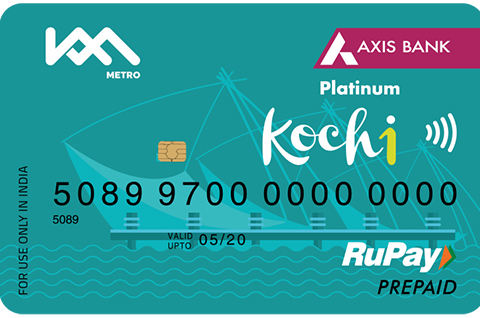 Go Open:
Go Open is open loop ticketing of Bank/FI issued payment instruments like pre-paid, debit, credit and charge cards in physical and digital form. This will obviate the need of ticket counters and touch screen kiosks in the long run – which among things also will limit continuous and large human interaction involving sick commuters transmitting infectious disease to the ticket staff or the touch screens of Ticketing machines and they in turn infecting other healthy commuters while buying tickets. Let everyone use their default bank cards. 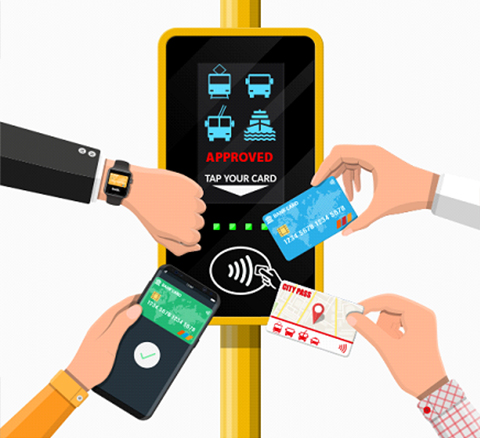 Go Contactless:
We need to encourage more Contactless Interfaces and Interactions in public transport. While default bank cards can reduce or eliminate contact interfaces at ticketing counters and touch screen machines, the step of travel authorisation should also be contactless with no human to human or public touchscreen/keypad interfaces.

Prior to the pandemic, we saw the India rollout out National Common Mobility Card (NCMC) which is contactless payment through bank cards and mobile devices. However, with the increase in people wanting to limit what they touch, an option to pay for ticket and obtain authorisation to travel in public that does not require any physical contact is likely to gain traction.

Contactless interface payment cards and device systems is the forte of PayCraft and we have implemented this across 9 transit payment projects till date.

Go Interoperable:
The concept of interoperability goes one step further of obviating human contract for ticketing across all forms of public transport in a city. This aspect of one ticket being accepted across multiple transport systems help scale-up the concept of limiting avoidable human contacts and making the overall city even safer. Govt. of India has already brought out the NCMC specifications for adoption by all public transport organisations that ensures interoperability and the next step involves the following:
⦁ State Govt./City Planning Authorities: Bring out integrated Ticketing Policy covering integrated fare on one ticket across multiple PTOs
⦁ Public Transport Organisations: Make changes to their fare collection systems to accept contactless payment instruments based on NCMC guidelines.
⦁ Banks/Payment Schemes: Make changes at system level to issue contactless payment instruments, acquire financial transactions and undertake clearing, reconciliation and money settlement

It is important to state here that the first step is to have integrated fare policy in a city which needs to be spearheaded by local transport planning authorities with all public transport organisations as participant stakeholders. This step is often missed and everyone catapults straight in to system related initiatives without the earlier important business rule step. 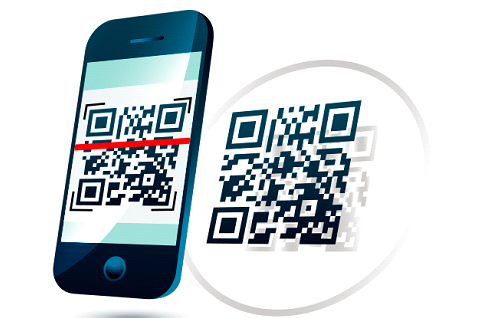 Go Mobile:
Given the ubiquity of mobile phones, “Go Mobile” is a big step towards digital ticketing in public transport. There is absolutely no contact whatsoever with third party in mobile ticketing where a commuter can buy ticket using the internet, it is delivered to his phone through telecom network and the checking is done by optical character readers reading bar codes like QR code in which the ticket is embedded. In fact, the open loop cards recommended earlier can also be digitized and stored in smart mobile phones thereby raising the utility and safety of mobile phone based ticketing a couple of notches further.

PayCraft has developed and deployed QR code ticket on Smart Mobile phones and is in the process of implementing a platform (Opencanvas) where digital ticketing can be bought by virtually anyone using the multitude of Apps and used for travel or other usage like parking, tolling etc. at places where QR code is accepted as valid ticket for use of such public services.
PayCraft has also been the first company to deliver open loop card emulator in smart mobile phones – technical called Host Card Emulation for a Bank in India.

Let us all, as stakeholders in public transport ticketing, take a resolution to do our bit in moving towards implementing the three pointers in wake of the lessons that this tragic global disaster. In fact, now Safety, Health and Environment (SHE) gets added to the other compelling reasons like convenience, cost saving etc for digital and contactless ticketing in public transport that progressive Public transport organisations are already seized of and is in different phases of implementation.